2016 One dance party
106-year-old Virginia McLaurin will never forget.
Pics from 1910
The Year Ms. McLaurin was born, shows what the world was like back then.

This collection of resources is intended for use by teachers, parents and students throughout the school year. You can start using it anytime you want. The links below describe only some of what is in Black History Month All Year Long. 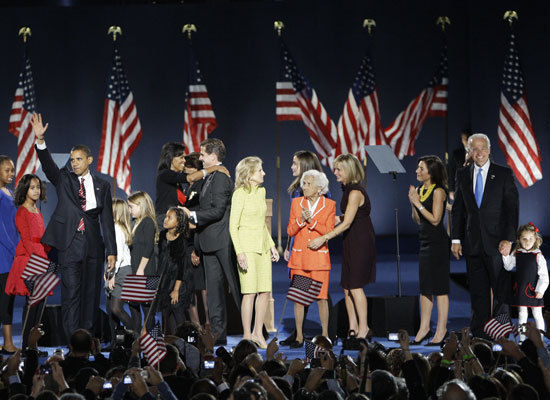 Full text of MLK's "I Have a Dream", courtesy of those anarchist copyright radicals at the National Archives

Fighting Neo-Nazis and the Future of Free Expression
@SenKamalaHarris Following the domestic terror attack in Charlottesville, several colleagues & I are calling for a Senate hearing on violent white supremacy.

Trump - so invincable that he looks directly into the sun during the 8/21/17 eclipse despite all the warnings! 'You can't fix stupid': Trump stared directly at solar eclipse and the internet can't stop laughing.

Mississippi finally ratifies 13th Amendment Febuary 18, 2013
Mississippi ratifies 13th Amendment abolishing slavery almost 150 years after its adoption The state thought it had approved the amendment in 1995, but a clerical error left the ratification unresolved. The 13th Amendment, which outlawed all slavery and involuntary servitude except as punishment for a crime, was passed by the U.S. Senate on April 8, 1864, and by the House of Representatives on Jan. 31, 1865. The state took action, and its support for the amendment became official this month.