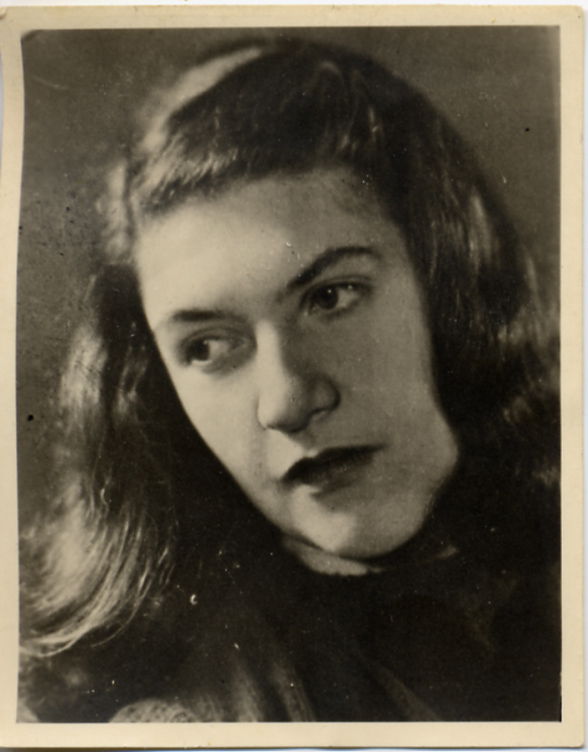 Karen Ellis a 1973 Orff Schulwerk graduate was taught by Ms. Traude Schrattenecker, a professor at the Orff Institute and the Royal Conservatory of Music at the University of Toronto starting in 1970.

Dance creates and develops rhythmical competency and that is the purpose and intention of using it in the Schulwerk.

Traude Schrattenecker a dancer and graduate of the Guenther Schule in Munich developed the movement approach / pedagogy to the Schulwerk with Orff and Keetman. [Composer Carl Orff]

Traude Schrattenecker lived throught the bombing of Dresden in WWII. At that time she studied with Mary Wigman at her dancing school. Mary Wigman danced in "Carmina Burana".

Mary Wigman 1886 - 1973 born in Germany was the  most highly regarded dancer, choreographer in Central Europe and one of the principle proponents of modern dance during the 1920's and 30's is known as the founder of modern dance movement.

Mary Wigman studied with Jacques Dalcroz then Rudolph Von Laban.
Her ideas and teaching methods were brought to new York by her student Hanya Holm who opened a Mary Wigman School of Dance in 1931.

The Beginnings of Modern Dance

Isadora Duncan 1878–1927, American dancer, b. San Francisco. She had little success in the United States when she first created dances based on Greek classical art. But in Budapest (1903), Berlin (1904), and later in London and New York City (1908), she triumphed. An innovator, pioneer, and liberator of expressive movement, she was inspired by the drama of ancient Greece. She danced barefoot to music that was often not written to be danced. Her costume, a revealing adaptation of the Greek tunic, was complemented by several colored scarves draped from her shoulders. Through her many tours, her schools in Berlin, Paris, Moscow, and London, and her daring and dynamic personality, she greatly influenced the development of modern dance. She was briefly (1922–23) married to the Russian poet Sergei Yesenin. In 1927 she gave her last concert in Paris; she died when her scarf caught in the wheel of her car while she was motoring at Nice.

Martha Graham, (1894-1991) born in 1894 in a small city outside of Pittsburgh, was influenced by Mary Wigman.
Martha made modern dance famous throughout the US and the world. Her father was an "alienist," the term then used to describe a physician who specialized in human psychology. Dr. Graham was particularly interested in the way people used their bodies, an interest that he passed on to his eldest daughter. In later years, Martha Graham often repeated her father's dictum: "movement never lies.

Louis Horst introduced Graham to the work of the great German modern dancer, Mary Wigman.
By 1927, Martha Grahm began working with Louis Horst who was a major figure in the modern dance scene of the 1920s, 30s and 40s. Horst taught Graham about musical form and encouraged her to work with contemporary composers rather than making dances to eighteenth and nineteenth-century music, as her solo dance predecessors had done.

NEW DANCE GAME BOOK
2018 “Group Motion in Practice: Collective Creation Through Dance Movement Improvisation.” McFarland Press.
Group Motion—an improvisational dance performance practice—represents fifty years of co-creation by the authors, with the participation of thousands of dancers, musicians, videographers and others around the globe. Informed by Mary Wigman’s expressionist dance and other contemporary dance and theater traditions, Group Motion has brought dance not only to stages worldwide, but also to public parks, prisons and airports. Part memoir, part guidebook, part philosophy of art treatise, this book provides step-by-step guidance to dozens of improvisational structures or games for dance professionals, theater artists, musicians and other performers who use movement for creative expression. https://mcfarlandbooks.com/product/group-motion