Carla Benson who was classically trained can trace her legacy back to Congo Square, Louisana where the African, Jewish, and Irish Diaspora became the grandparents of Gospel and Jazz which are the music and language of the crossroads.

It was written by Naftali Herz Imber (1856-1909), who moved to Palestine in 1882 from Galicia. The melody was arranged by Samuel Cohen, an immigrant from Moldavia, from a musical theme in Smetana's "Moldau" that is partly based on a Scandinavian folk song.

Hatikva expresses the hope of the Jewish people, that they would someday return to the land of their forefathers as prophesied in the Hebrew Bible. The Jewish people were exiled from Israel in 70 C.E. by the Roman army led by Titus who destroyed the Temple in Jerusalem. During the two thousand years of exile, the Jewish people said special daily prayers for return to Israel while facing the East in the direction of Jerusalem. They celebrated the holidays according to Hebrew seasons and calendar. Zion is synonymous with Israel and Jerusalem.

Spiritual Awarness is available to all of us if we know how to use it. The role of the Church Singer and Synogogue Cantor is to usher in the Spirit. 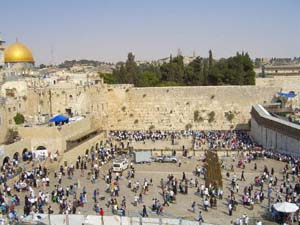 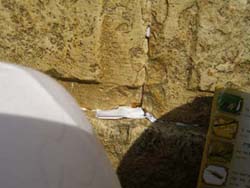 Carla's prayer goes into the wall. 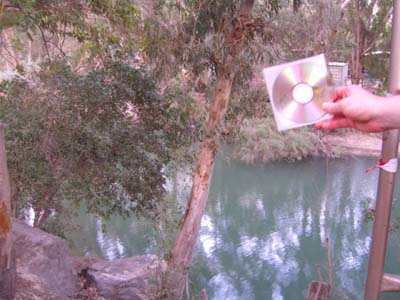 Brief History of Israel and the Jewish People